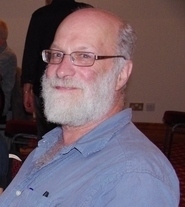 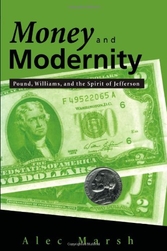 1. Jeffersonian Economics: Debt and the Production of Value    11

3. The Virtues of Distribution: A Genealogy of Poundian economics    68

5. Poesis versus Production: The Economic Defense of Poetry in the Age of Corporate Capitalism    139

7. Overcoming Modernity. Representing the Corporation and the Promise of Pluralism    217 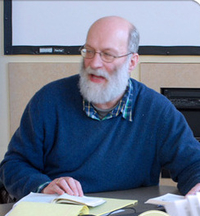 Alec Marsh is Professor of English and American Literature at Muhlenberg College.