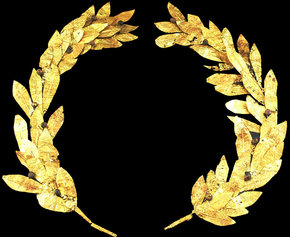 The Ezra Pound Society awards an annual prize for the best book and best article in Pound studies.

The prize is a sign of recognition of outstanding scholarly work and promotes the scholar’s writing and career among peers. The society awards $500 for books and $100 for articles.

If in certain years the society lacks sufficient funds, or the reviews are negative, the officers of the society will wait for the next year to award the prize(s). They will announce the situation to members in due course.

The reviewers will be selected according to their field of expertise: they cannot be thesis supervisors or personal friends of the authors considered.