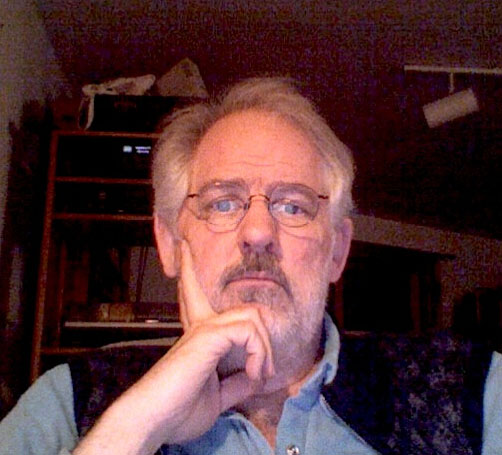 Kyle Gann was born in 1955 and raised in a musical family. He began composing at the age of 13. After graduating in 1973 from Dallas' Skyline High School, he attended Oberlin Conservatory of Music where he obtained a B.Mus. in 1977 and Northwestern University, where he received his M.Mus. and D.Mus. in 1981 and 1983, respectively. As well as studying composition with Randolph Coleman at Oberlin,[4] he also studied Renaissance counterpoint with Greg Proctor at the University of Texas at Austin.[2] He studied composition primarily with Ben Johnston (1984–86) and Peter Gena (1977–81), and briefly with Morton Feldman (1975). In 1981-82 he worked for the New Music America festival.

Afterward Gann worked as a journalist at the Chicago Reader, Tribune, Sun-Times, and New York Times. He was hired as music critic at The Village Voice in 1986, where he wrote a weekly column until 1997, and then less frequently until December 2005. Gann taught part-time at Bucknell University from 1989 to 1997. Since 1997, he has taught music theory, history, and composition at Bard College in upstate New York.

Proença - presentation of the cycle on webpage and audio